Suicide and Life Insurance: How It Works 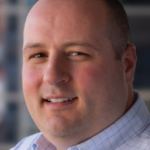 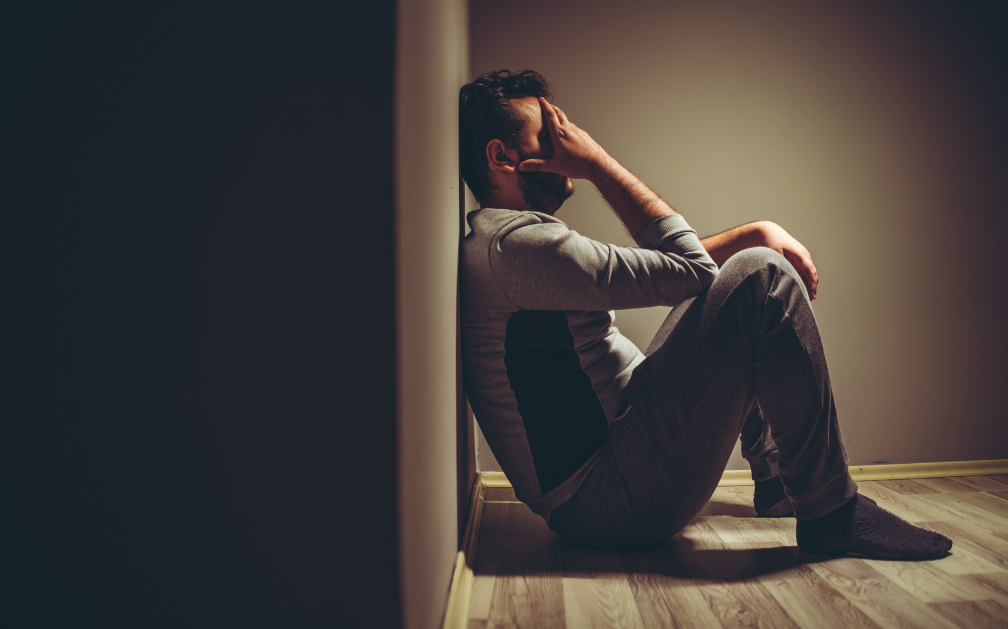 Suicide and Life Insurance: How It Works

According to the CDC, there were 45,979 suicidal deaths in 2020. That’s one death every 11 minutes. Were those with life insurance covered?

It’s hard to say definitively. But for the most part, if a policyholder has been fully insured for at least a year and takes their own life, their beneficiaries will receive the death benefit from their life insurance policy.

Most insurance companies include two exclusions in a life insurance policy: a contestability clause and a suicidal clause.

A life insurance company’s contestability clause outlines that the policy must have been bought at least a year before the death and that all premium payments are up to date.

If the policyholder commits suicide before this exclusionary clause expires, the life insurance company has the right to review the claim. They may investigate the autopsy report and other factors such as mental health history; testimony from family, friends or witnesses; medications, and drug or alcohol consumption, if applicable.

A suicide clause stipulates that the deceased policyholder has had the policy for generally three years and that all premium payments are up to date. If so, the death will be covered.

However, if the suicide occurs before this exclusionary period ends, the death benefit may not be paid, but the premiums the policyholder already paid will be refunded to the beneficiaries.

If beneficiaries are denied a suicidal death life insurance claim, they can contest it. This is usually true when there has been a drug overdose that is hard to prove one way or the other.

And any change to the policy restarts the exclusionary clock.

Death is an unpleasant topic and suicide intensifies an already unimaginable situation. The CDC estimates that in 2020 more than 12 million adults reported they had seriously thought about suicide, 3.2 million made a plan and 1.2 million attempted it.

And although males make up 49% of the population, they accounted for 80% of the suicides—four times the rate of females.

If you are in crisis, please reach out for help. There is a suicide hotline that requires only three digits: 988 will connect you to The National Suicide Prevention Lifeline. 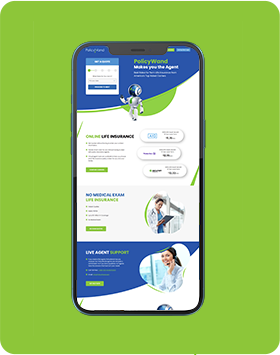